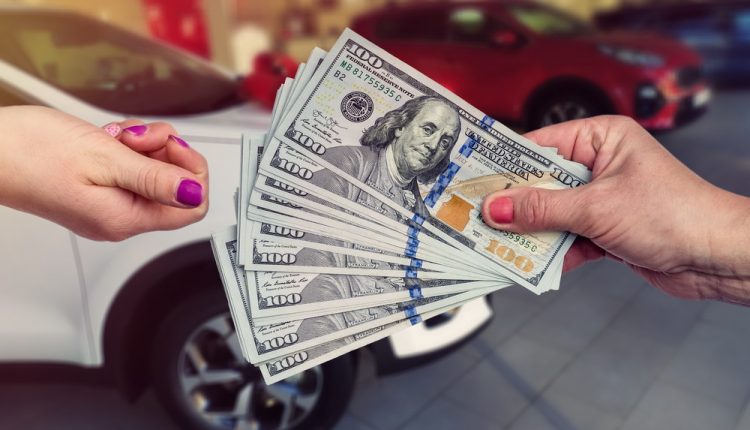 There are several perceived wisdoms and rules of thumb when it comes to selling your car. However, the truth of the matter is that the best time to sell your car depends upon far too many factors for any single time limit to be given as the perfect time to sell. What we can say is that, beyond your personal preference, the best time to sell will depend both upon the condition of the car and the condition of the market at the time. Some people might tout around five years as the best time to shift a car, but if the market isn’t great then there are those that might choose to wait a bit longer. In a post-pandemic world where car manufacturing has taken such a significant hit, these are certainly the concerns on peoples’ minds.

One thing we can say for sure though is that if you are looking for the best possible price in cash for your car, then a reputable dealership with access to a large-nationwide network of other dealerships is undoubtedly the best option. As well as providing other benefits such as free appraisal, towing, and handling all DMV paperwork, such dealerships have the market reach and the restoration resources to find the best price for your car, profits from which can be passed on to you. If you’re selling your car in San Diego, Cash for Cars in San Diego is one such dealership, offering all this and more.

With the important caveat that the right time to sell your car is entirely up to you, there are a few guidelines that relate to the value of the car. Vehicles are depreciable assets, meaning that they diminish in value from the moment they are driven off the forecourt of the new car dealership. It is quite a staggering figure – and it seems to defy logic – but a car actually loses between 9% and 11% of its value the moment it’s purchased. This sharp drop continues, although it becomes gentler pretty quickly and the car’s value depreciates on a curve.

Accordingly, calculating the correct time to sell a car becomes a balancing act between the depreciation you are willing to allow for the use you would like to get out of it. Sell too quickly and you have lost quite a lot of money for almost no reason. Sell too late and the car becomes an albatross around your neck, in need of constant expensive maintenance and ultimately fetching very little.

And it isn’t just the car’s age that depreciates the overall value – mileage is the other big indicator. Just as with age, there are certain mileage checkpoints beyond which a car’s value will rapidly decrease. Sellers should bear in mind that most modern engines are designed to go for 150,000 miles before part replacements and maintenance become common. It is also true that below 30,000 miles, car sales are quite rare outside of those who do not prioritize owning the latest model at all times.

Of course, none of these rules can take the place of personal preference. And hard and fast injunctions such “sell between 60,000 and 100,000 miles” or “always sell before your car is ten years old” are as often disregarded as followed.

Another factor that will certainly influence when a car is sold is the state of the market. Buyers should ask themselves not only “How is the market doing?” but “What is the current market demand for this make and model?” As mentioned, it is often very worthwhile waiting for favorable conditions before selling.

The Advantages of buying Harley-Davidson Online: Buy the Best Motorcycle on the Market

The Advantages of buying Harley-Davidson Online: Buy the Best Motorcycle on the…