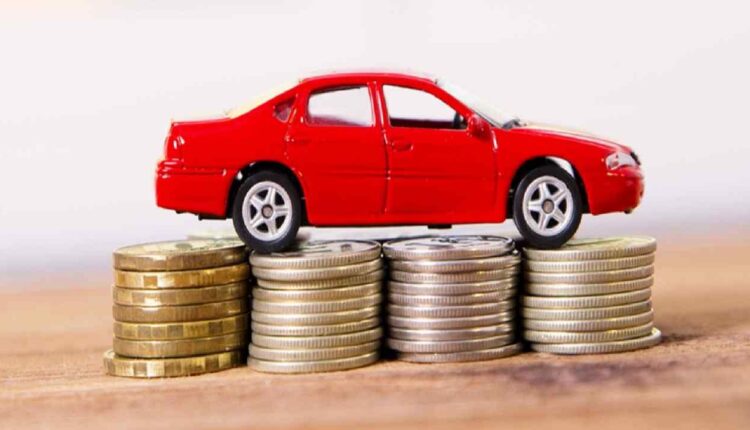 The second-hand car industry in India is huge. It deals with different aspects of selling a pre-owned car. This industry grows manifold every year. The loan industry associated with this also grows along with it.

The industry includes different car-financing options, such as used-car loans or second-hand car loans. It consists of the working of the market and the sale of cars.

Considering that India has a large population and we are still a developing country, a lot of people in our country can not afford to buy new cars. Many people, thus, opt for second-hand cars.

Of late, the industry has been growing faster, since people in India are becoming more financially literate due to a myriad of resources available virtually. People have finally realised that a car is a depleting asset. Hence, buying a second-hand car in good condition makes more sense than buying a new car.

Hence, buying a used car is an interesting prospect these days. Several loans and financing options are available for used cars as well.  However, India’s second-hand or used car loan industry is different from other countries.

Why is the Indian used car loan industry unique?

The used-car loan industry is huge globally. However, in India, the industry is unique due to some market conditions that exist only in this country. These are:

In India, as mentioned above, we have a large population of people who cannot afford a brand new car. This is primarily why they are more inclined towards taking a loan to buy a second-hand car.

The synergy of these two factors can be why India’s used car loan industry is 50% larger than the new car loan industry, which is unlike other countries. It has an estimate of $20 billion revenue per year in this industry.

The number of cars per capita, compared to the western countries, is lower in India’s used-car industry.

However, the actual number is higher. Hence, the market for used car loans or second-hand car loans is humongous.

The second thing unique in the Indian second-hand car loan industry is that banks are the primary lenders here. Banks are the most common loan providers in India, followed by non-banking financial organisations that also offer a variety of auto-loan alternatives. Captive finance companies (which are subsidiaries of various manufacturers) account for a minor percentage of loan providers in India. Using a used-car loan EMI calculator, one can clearly see that the used-car loans interest rate in India are substantially lower and safer.

This is unique to the Indian market. In other countries the main loan option when it comes to used cars are captive finance companies Bbanks are rarely involved.

The reason behind it is that the primary loan-givers in India are the banks and non-banking financial companies, neither of which deal with car services.

The market is in progress

Used-car loan or second-hand car loan market in India is still developing and growing. Hence, the market is still quite unorganised and unregulated. The concept of credit-rating companies is new to India; therefore, there are not many credit rating agencies. The current ones that are there take some time to finish the checks due to their novelty.

However, with digitisation, more credit-rating companies are entering the market, such as companies that are only online without a brick-and-mortar office. Moreover, as India is developing, the second-hand loan market is also slowly getting more organised.

The used-car loan industry in India is unique compared to other countries in every aspect, from its size to the participating players. It’s interesting to note that even as a developing country, its valuation is in billions of dollars and is still growing exponentially.

The Advantages of buying Harley-Davidson Online: Buy the Best Motorcycle on the…